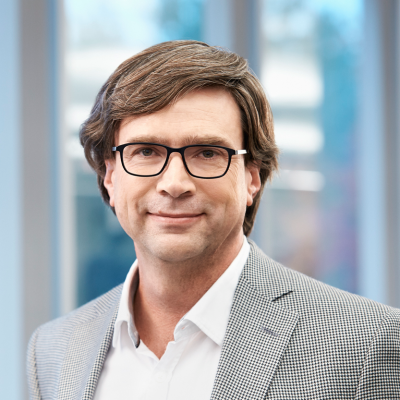 CEO ProntoForms
Alvaro Pombo brings 28 years of leadership and telecommunications experience to ProntoForms. As CEO and Founder, he plays a fundamental role in financing, driving strategy and is active in research and development, product strategy, and business development.

Prior to founding ProntoForms, Pombo was CIO and Vice President of Global Information Technology for the Carrier Internetworking Division of Alcatel Lucent. He joined the company via its acquisition of Newbridge Networks (Feb 2000; $7.1B). Pombo had been CIO, Vice President of eCommerce, Director of Electronic Marketing, and Latin American Sales with Newbridge. Under his leadership, the company's e-business organization gained recognition as one of the highlights of the acquisition and helped establish a service-oriented IT model for the company.

Pombo has served as consultant to Palm and other technology leaders, and continues to help nurture entrepreneurs and innovation. Pombo holds several Patents and was a winner of the Ottawa Business Journal's 40 Under 40 in 2000. He holds a BS in Computer Engineering from Universidad de los Andes in Bogota, Colombia. Additionally, he holds an MBA from the University of Ottawa and an executive degree from Georgetown University.

Field and tech executives will join Alvaro Pombo, CEO of ProntoForms, to discuss how their organizations have accelerated their digital transformation and tackled the growing demands and evolving requirements of this new business climate.

This session is especially prudent to attendees as many are calculating the next steps their organizations will make as they recover from COVID-19. Now, more than ever, organizations need to empower their field teams to collect and connect powerful data across their tech stack, digitize processes, and scale solutions that work across teams and business silos. Attendees will also be presented with a solution blueprint of how organizations have achieved just that.

We use cookies and similar technologies to recognize your visits and preferences, as well as to measure the effectiveness of campaigns and analyze traffic.
To learn more about cookies, including how to disable them, view our Cookie Policy

The browser you are using is not supported that will prevent you from accessing certain features of the website. We want you to have the best possible experience. For this you'll need to use a supported browser and upgrade to the latest version.